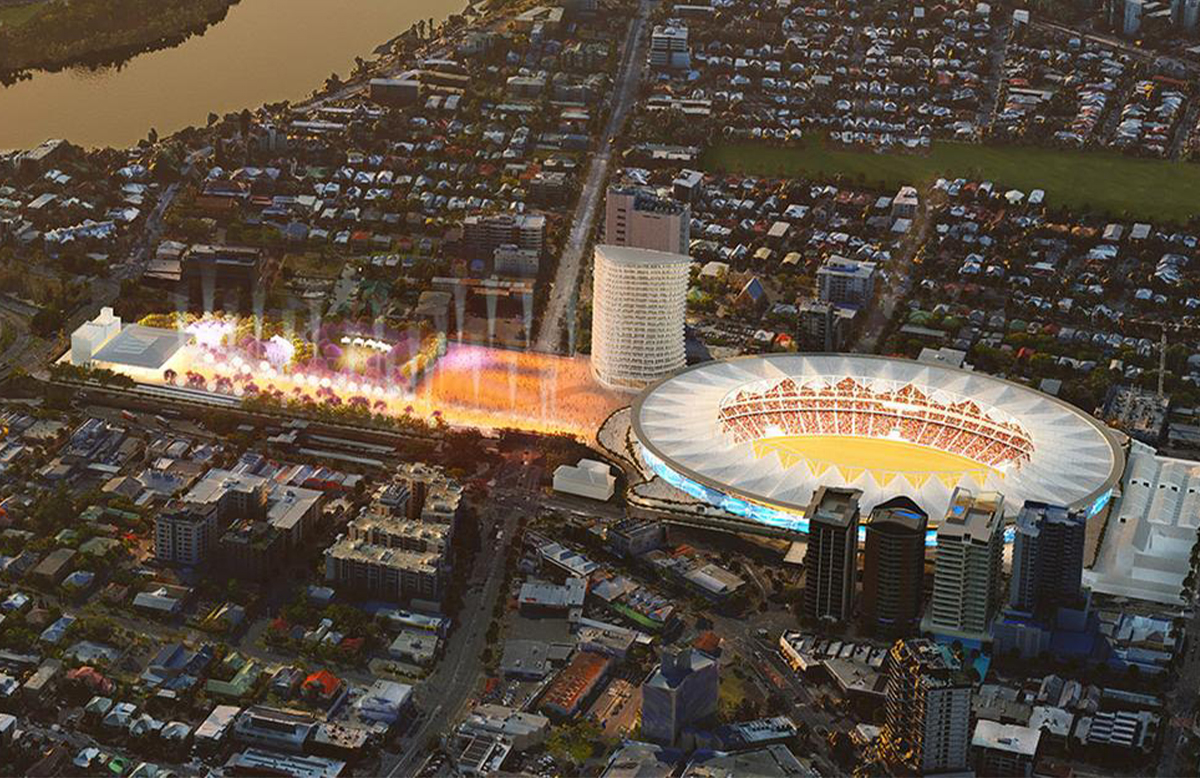 “The Gabba is one of the most important, iconic and historic cricket grounds in Australia and we are delighted that the Queensland Government has agreed to a major redevelopment should Brisbane win the right to host the 2032 Olympic Games,” Hockley said.

“Just as the 2000 Olympics bestowed upon cricket the dual legacies of Stadium Australia and the Sydney Showground – both of which became international cricket venues – so, too, would the 2032 Brisbane Games equip the Gabba with state-of-the-art facilities to rival any stadium in the…

Logan suburb in lockdown due to police incident 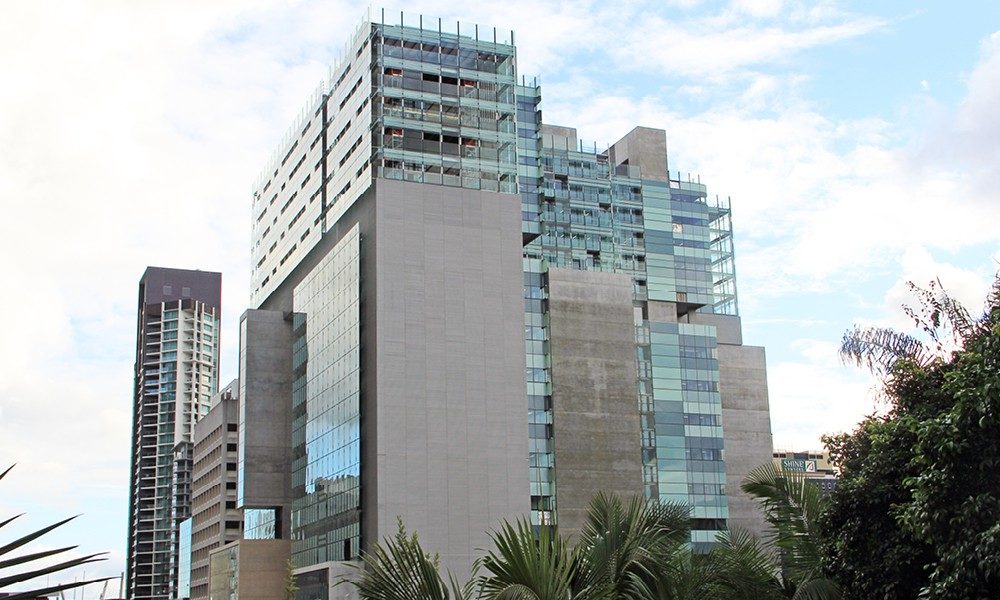 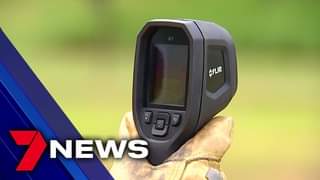