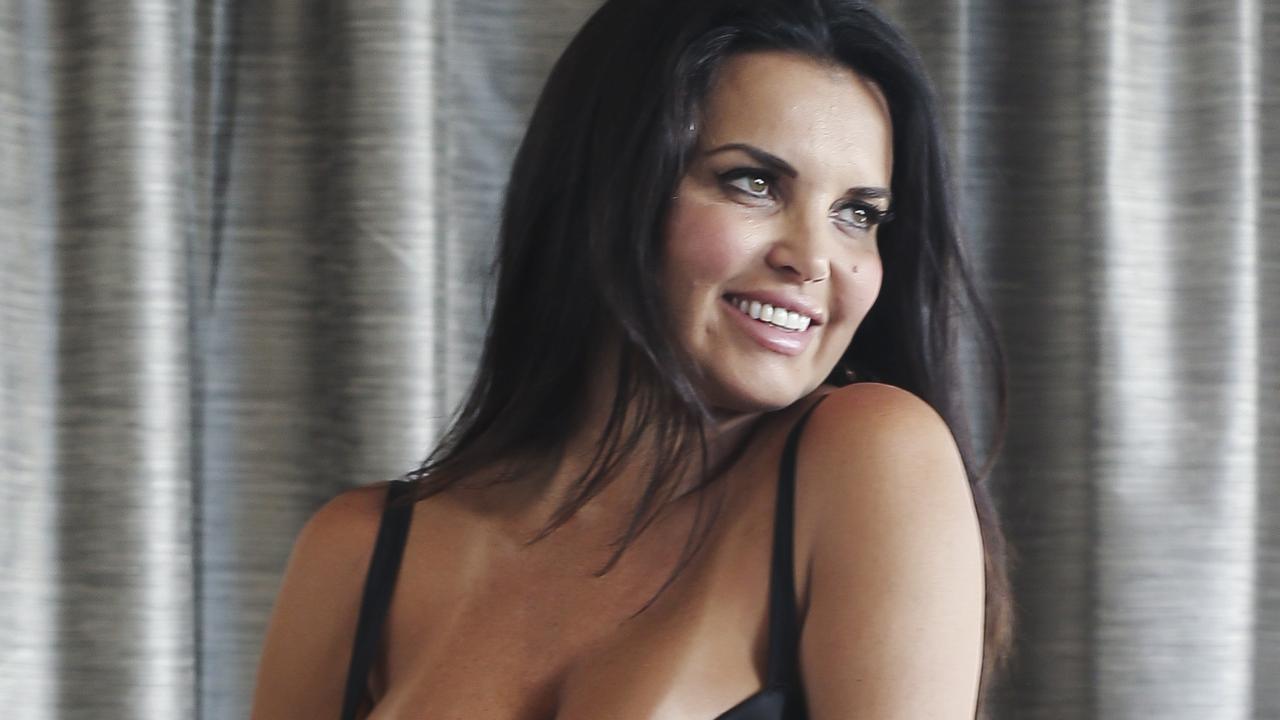 A jury has retired to decide the fate of a former Block star and her co-accused, who are accused of assaulting and extorting a man during an escort date gone wrong.

The crown alleges the victim, David John Butler, attended Ms Taylor’s apartment just after 1am on October 30, 2019, after engaging her through an… 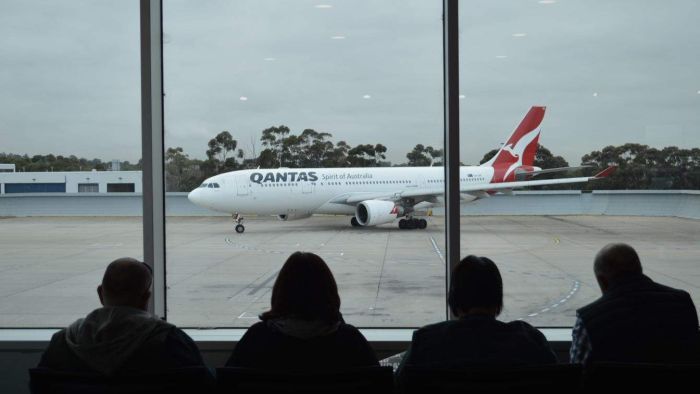 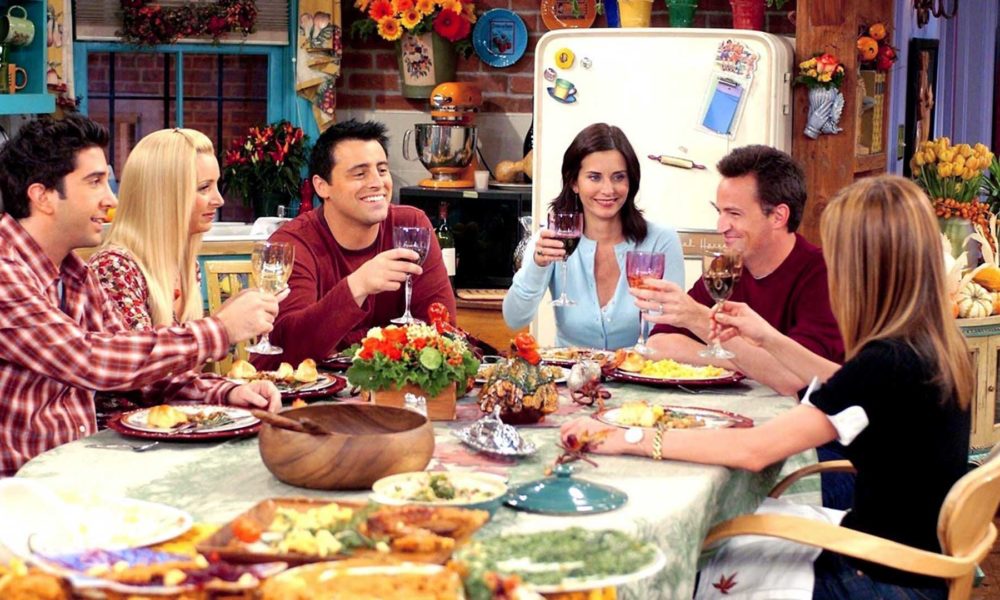