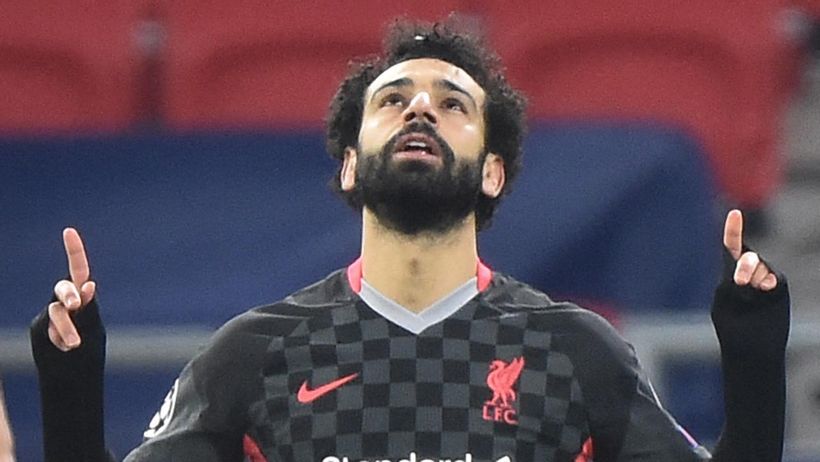 Liverpool seized the initiative against RB Leipzig in the first leg of their Champions League last-16 clash by cruising to a 2-0 win in a chilly Budapest on Tuesday.
Clinical early second-half strikes from Mohamed Salah and Sadio Mane, both courtesy of dreadful defensive errors, proved decisive and leave the German side facing a formidable task in the return leg at Anfield on March 10.
The win moves Jurgen Klopps men to the brink of the Champions League quarter-finals and also ends a run of three…

Related Topics:AustraliaFox Sports
Up Next 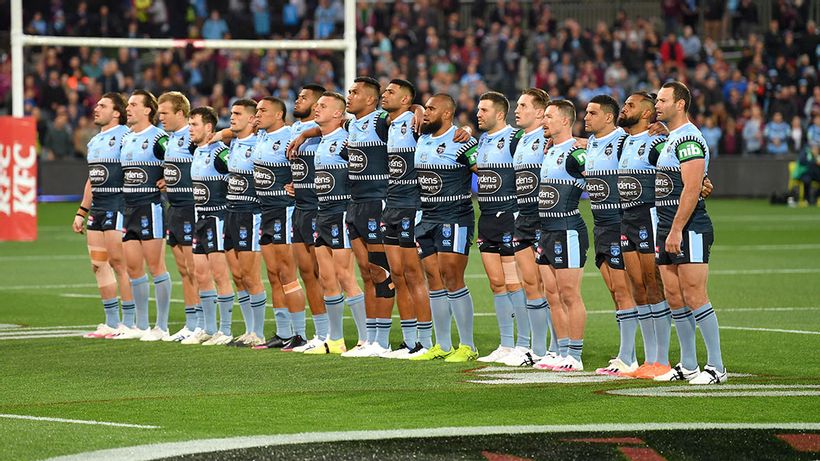 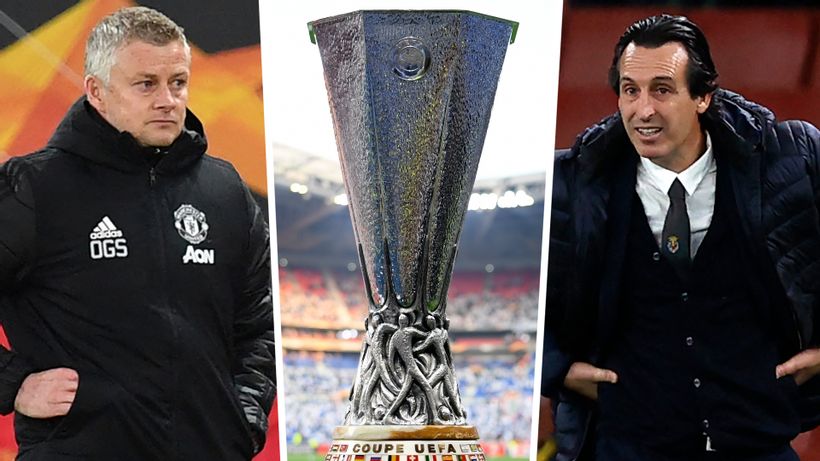 Europa League prize money: How much do the winners earn?