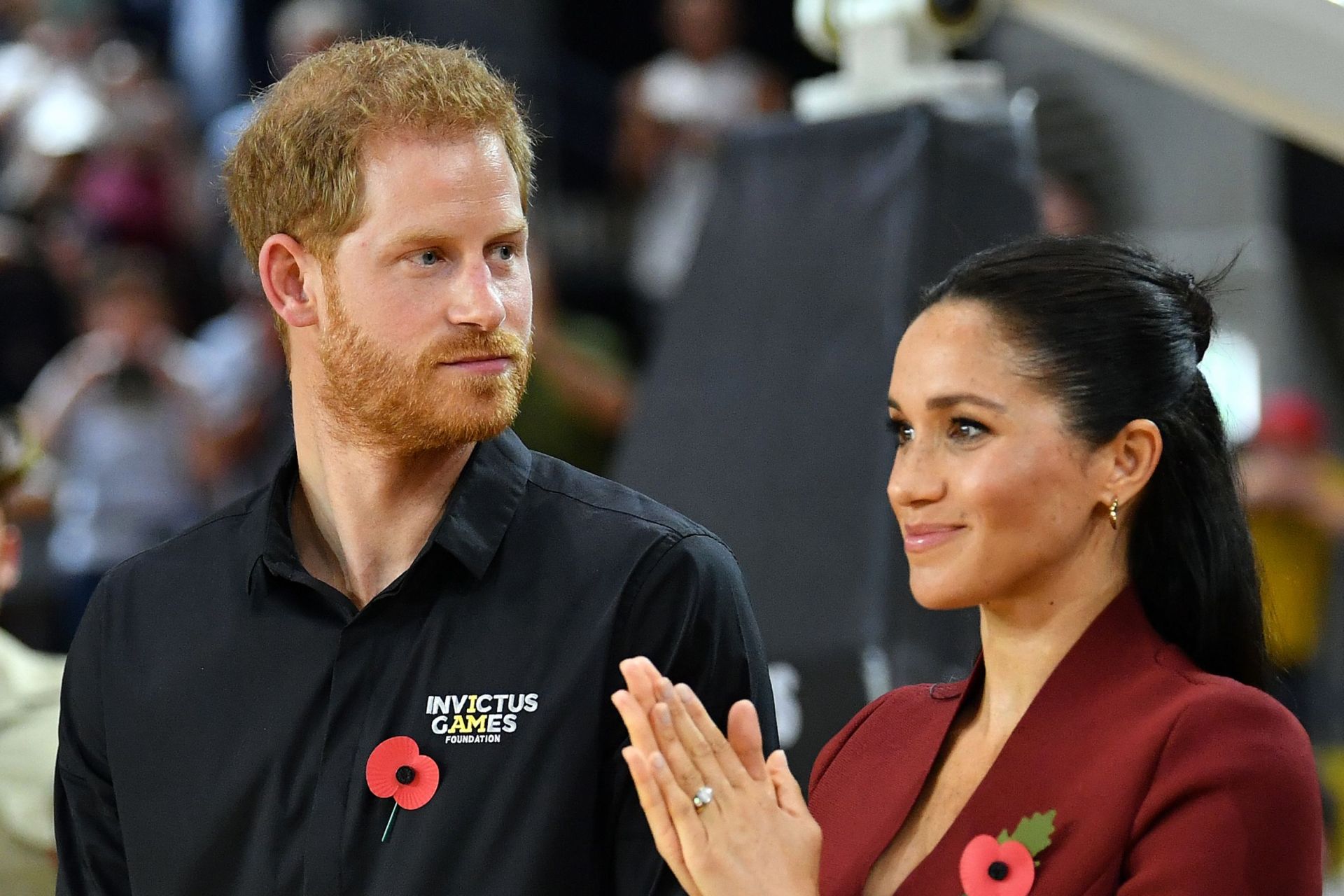 After securing a production deal with Netflix last September, Meghan Markle and Prince Harry’s Archewell Productions has shared details of their first project with the streaming service.
Directed by Oscar-winning British filmmakers and documentary specialists Orlando von Einsiedel and Joanna Natasegara, the project, a docuseries called Heart of Invictus, will follow the wounded veterans who take part in the Invictus Games, which Prince Harry helped found in 2014. The story will surround a “group of extraordinary competitors from around the globe,” a statement read, “all service members who have suffered
life-changing injuries or illnesses on their road to the Invictus Games The Hague 2020, now set to take place in 2022.”
A release…

Kim Kardashian is officially a billionaire

Georgia Fowler is expecting her first child with Nathan Dalah 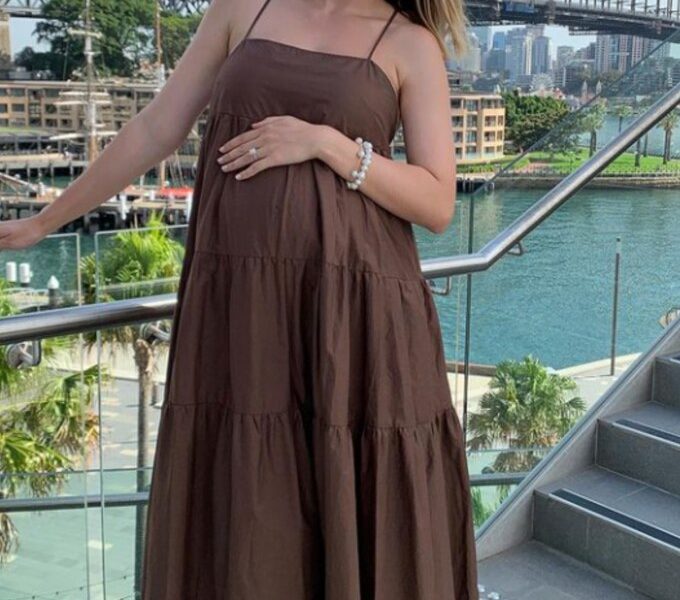 Jesinta Franklin reveals the name of her son with Buddy Franklin