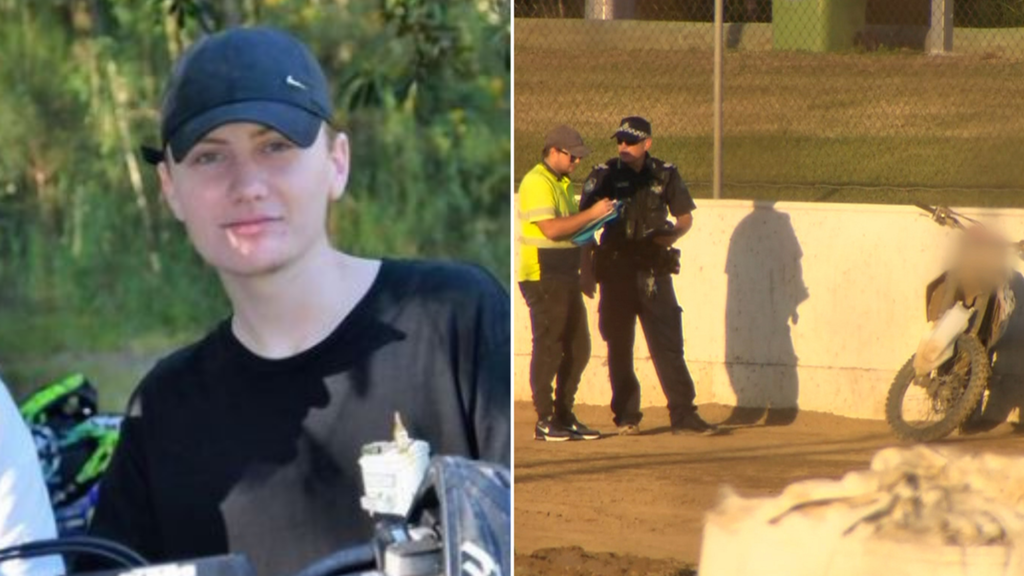 A teenager who died in a dirt bike racing crash in Brisbane has been identified as Anthony Gordon.

The 16-year-old boy died after colliding with a fence during a race at the Queensland dirt track championships at Mick Doohan Raceway in Banyo on Monday afternoon.

He was pronounced dead at the scene.

“Anthony was always around me and my family and we loved every second we could spare together,” Qualischefski said on Instagram.

“All the memories I had with you are unforgettable and I’m lost for words.

“I still can’t believe that you’ve moved on to a better place looking down on me.

“You are my brother and I…

Do you want a taste of Queensland’s Great Walks? With our Queensland National P… 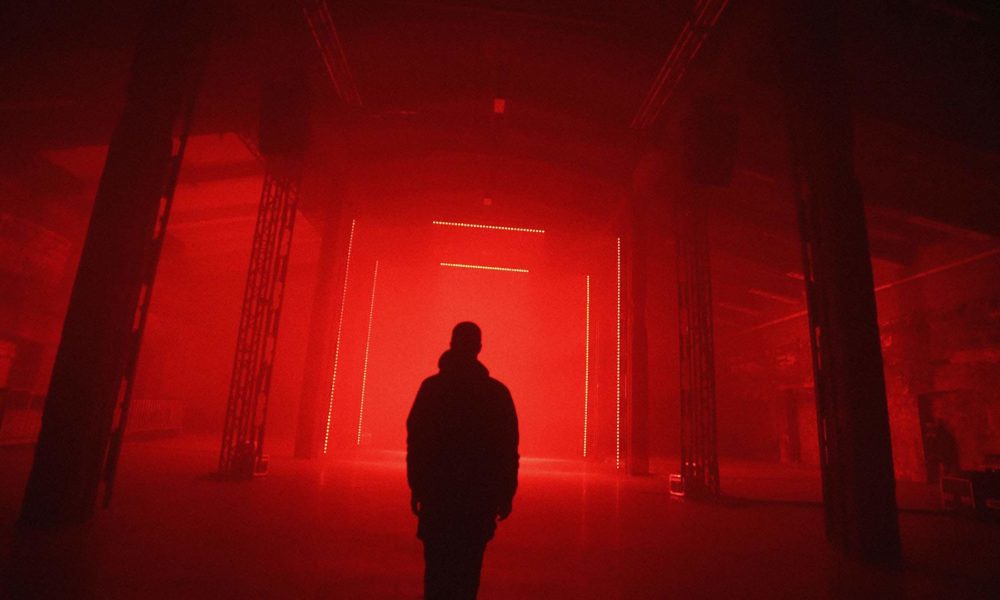