These furry youngsters are fighting against devastating odds.

The Department of Biodiversity, Conservation and Attractions (DBCA) in Western Australia estimates western quolls once existed “across nearly 70 per cent” of Australia in all states and territories.

“However since European settlement, there has been a major decline and the species now only occupies about 5 per cent of its former range,” a DBCA spokesperson said. 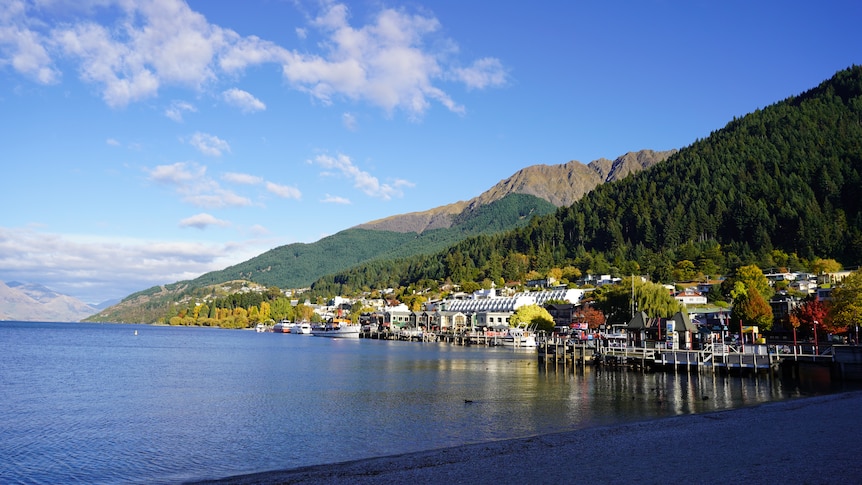 Distance has made the heart grow fonder. How COVID-19 shelved the NZ-Aussie ‘sibling rivalry’ 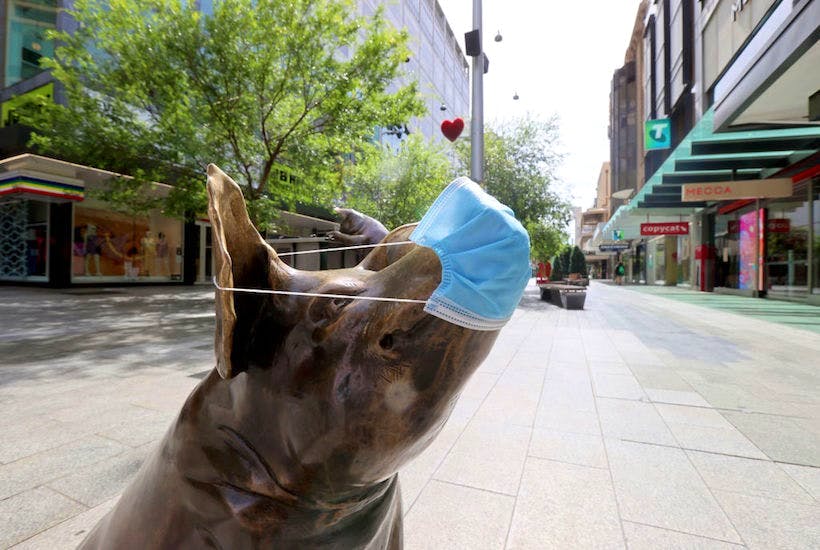